A Review of “White Nights, Black Paradise” – The Feminist Wire

Sikivu Hutchinson’s new novel White Nights, Black Paradise is a provocative and eye-opening piece of historical fiction that captures a dark moment in time and gives a voice to the Black women whose heart-wrenching stories were lost amidst tragedy. 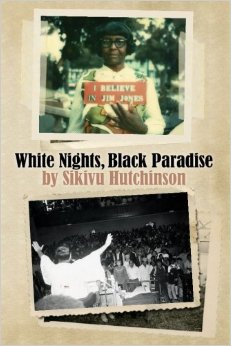 Hutchinson meticulously weaves true life events with an analysis of religious, racial, and gender dynamics. The will to believe and harrowing consequences encapsulated in this exploration of the Peoples Temple narrative provides us with a double-consciousness retrospect that interprets Jonestown through the eyes of Black women and perspectives reimagined by a Black woman.

This first but desperately needed parsing of the charismatic charlatan Jim Jones, religious cultism, and the Jonestown Massacre from the viewpoint of Black women—those mainly involved and victimized in this tragic saga—distinctly separates itself from all previous renderings that review these matters through the white gaze and a preoccupation with white protagonists.

The lead characters (Taryn and Hy Strayer), who are also sisters, display an interesting dynamic with their explicit differences in personality and identities. Other characters, like the sweet but tough Mississippi school teacher Ernestine Markham, add depth and make the book more relatable. I felt like I could compare several of my family members to some of the characters and that element alone inspires a certain level of familiarity. The presence of Black/Mexican transwoman Devera Medeiros, and the fact that Taryn is a Black lesbian atheist, delivers a refreshing dose of complexity, diversity, and nuance that’s both unique and liberating.

And of course, the layers teased out by Hutchinson in her depiction of Jim Jones brilliantly reveals the enigmatic, impassioned, problematic, and huckster pieces that made up the lothario cult leader.

Despite the tragedy of the subject matter, Hutchinson is able to impart this grim story in entertaining, thought-provoking fashion. I find this to be true art: spinning an endearing and hypnotic tale with a clever duality of bleakness and unwavering spirit that resonates throughout, which gives the book a feeling of fullness.

This is the kind of book that lingers with a purpose. Hutchinson writes in such a way that satiates the reader while also inspiring us to discuss it with others as well as seek out more details of what exactly went down in Jonestown.

White Nights, Black Paradise is a delight and, more importantly, an awesome representation of women of color, whose stories and voices are often devalued or erased, even in the darkest of times.

Overall, Sikivu Hutchinson’s White Nights, Black Paradise is an extraordinary work of fiction fused with a factual social context, layered characters, and an alluring and incisive interpretation of the past. 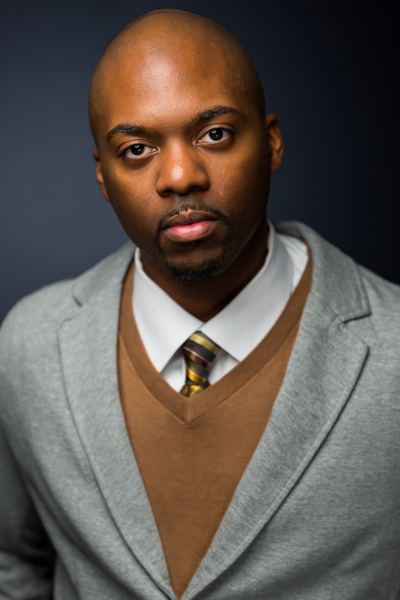 Sincere Kirabo is the social justice coordinator at the American Humanist Association. He is a longtime humanist activist who frequently writes about culture and social issues. His work can be found on TheHumanist.com, Everyday Feminism, and Patheos, among other media.