Your White Friends Can’t Save You – The Feminist Wire

Home / Uncategorized / Your White Friends Can’t Save You

Your White Friends Can’t Save You 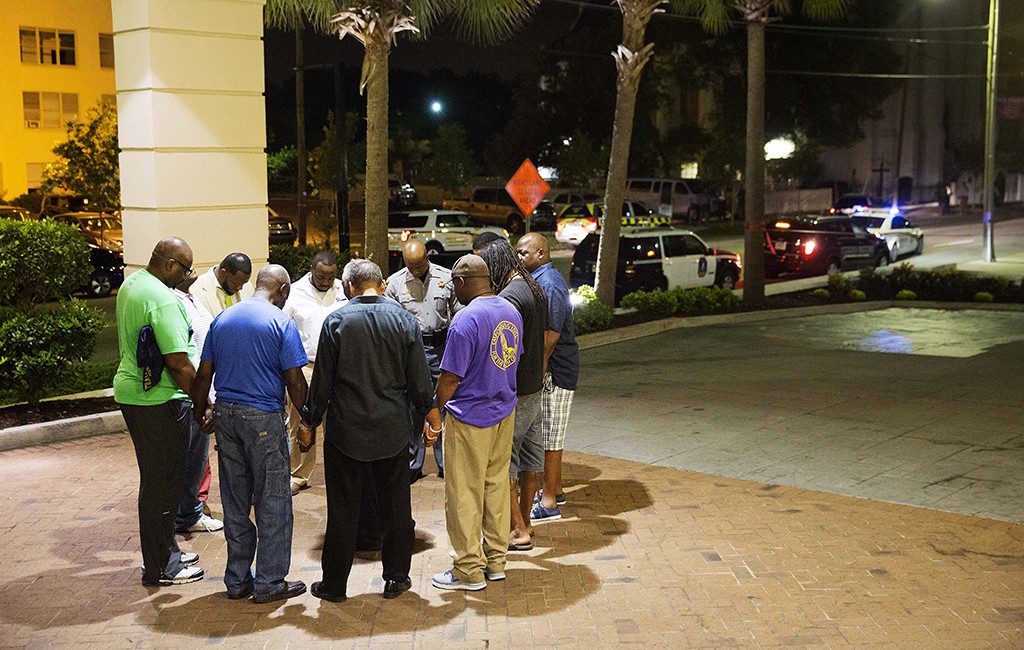 Two nights ago, I was traumatized by the racially motivated massacre of nine Black people in a church in Charleston, SC. Last night, Whiteness traumatized me again.

Perhaps I needed a reminder that not all white people want to slaughter us in cold blood. Maybe I just wanted to know that love transcends race. Both of those things are undeniably true. What is not is that Black people should go out with white people in white spaces while they are mourning the senseless loss of Black lives.

One of my best friends is white. He gets it. He hates white supremacy and shed many a tear after Charleston. He made a point to let me know.

“I don’t want to talk about it” is an understandable statement when referring to a highly emotional incident involving an obscene amount of violence and death. I didn’t want to talk about it either. The difference between me and most white folks, though, is that I had no choice. Charleston was talking to me whether I wanted it to or not. Charleston was everywhere – in the news, online, offline, in the eyes of every Black person I passed walking down the street, on that white woman’s confederate flag T-shirt that I saw yesterday during my lunch break, in the willingness to make this anything but a conversation about race, in the talk about how the shooter never had a violent history, in the talk about how he may have planned this for 6 months, in how those two things make no sense together, in the need to defend him. In the need for me to be defended.

And a white God can’t either.

I don’t know what the Jesus to whom those 9 people prayed looked like, and the church having the significant history that it does, it’s highly possible that he was not portrayed as white. But most of the time Jesus is white. And most people get on their knees and pray to a white Jesus from the Middle East to save them. And he never does. He can’t. White Jesus doesn’t exist.

And a white partner cannot save you either. I learned this many years ago. I tried very hard to find one who could tell me that my Blackness, which I regarded as so ugly, was worthy of love. Society taught me. And by “society” I mean “white society,” because whiteness doesn’t need an identifier. Because whiteness is the default.

That’s not actually true, but I didn’t know it at the time and so I looked for a partner to save me. But by partner I meant white partner. The love from and to Blackness was enough but I didn’t know it. So I searched for more when more wasn’t there. I thought love only meant something when it was white. When it was default. When it looked like the white man they prayed to in the church and who dominated television and the government. Presidents, movie stars, Gods – they had power, not me. But I never found a white partner who could save me because they can’t.

And a white education cannot save you either. No matter what I did, I was Black. I spoke “right” and aced the “right” tests, and got into the “right” school. But I was still Black. “But,” as if those two things should have been mutually exclusive. They are not.

No matter my SAT score, I was followed around in stores. Expected not to tip. Avoided on the street. Denied housing. Notice how I don’t specify even now who followed me, who didn’t expect me to tip, who avoided me, or who denied me housing? Because whiteness is still default, even though I now know it’s not. And I should have known white friends couldn’t save me. I wrote before about how I do not need white allies or white love but clearly there are vestiges of those needs here. And that’s the power of white supremacy. It is needed because it needs to be needed.

Blackness is saving. Last night, I needed the saving grace of Blackness, and that’s okay. If whiteness does not take center stage for one day, it will be okay. You can still love someone and not need them. Love and need are not to be conflated. And I love my friend. More than almost everyone else on this planet. But he cannot save me. And waiting for that will only bring disappointment.

I hope I will remember next time. 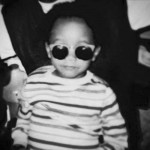 Hari Ziyad is a writer, content creator, and blogger with a passion for gender/queer/race issues. He runs the blog Racebaitr.com and his work has been featured on BlackGirlDangerous.org, YougColoredAndAngry.com, and TheEachOtherProject.com. He lives in Brooklyn.