Op-Ed: Black Trans Women to the Front! – The Feminist Wire

By Guest Contributor on February 4, 2015

In the first month of the new year, three Black trans women have been murdered in the United States. Many of you might not have heard about it. The death of Black trans women doesn’t call for mass demonstrations, doesn’t call for petitions, nor has it led to demands for reforms or to traffic stoppages. Their names won’t be included in the hashtag martyrdom of murdered Black folks due to state sanctioned violence. 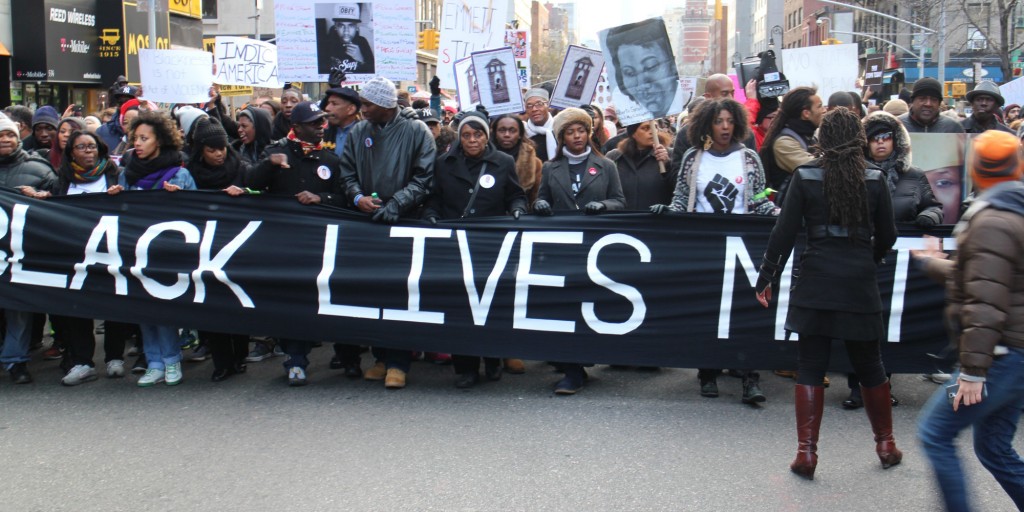 And you need us.

We have been fighting from the margins with little to no support; our Blackness and queer/trans identities making us social pariahs in virtually every community imaginable. We have been brutalized and oppressed in ways informed by our Blackness and beyond it. So we made our own communities. With minimal resources, we have created entire networks, built coalitions and solidarity together, developed strategies and created change.

Three Black queer women started Black Lives Matter as a campaign and now as an international movement. Queer and trans Black people have the skills and tools necessary for the liberation for all Black peoples. None more so than Black trans women.

Black trans women are killed for simply existing; breathing while trans is an affront worthy of death in society. The harshest manifestations of anti-Black racist, cissexist, white supremacist, capitalist hetero-patriarchal oppression exists on the bodies and in the experiences of Black trans women.

And yet, they keep fighting for Black liberation as a whole. Their positions on the extreme margins of Black oppression, their extreme vulnerability at having been pushed out of most communities, and their ability to survive and thrive under those conditions is testament to the exact type of leadership we need today. 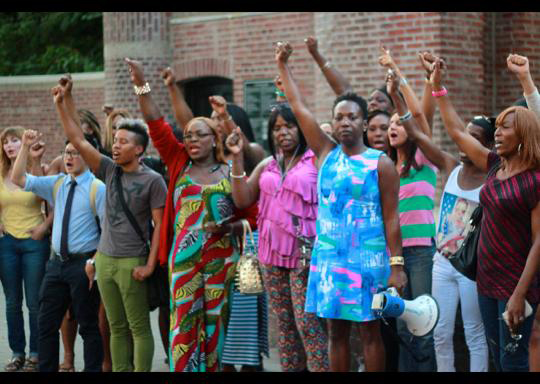 via The Trans Women of Color Collective of Greater New York

We are at a unique point in history where Black trans women are getting some very well deserved mainstream publicity with Laverne Cox and Janet Mock. With transvisibility on the rise, the world is having a hard time suppressing the greatness that is Black and trans and woman.

Now is the time to get behind Black trans women who are fighting against anti-Black racism and oppression and carving out safer space for us all.

Lourdes Hunter, Dane Edidi, Monica Roberts, Sammantha Jo-Dato, Chella Coleman, LaSaia Wade, Milan Nicole-Sherry, Monica Sehovic Bowen Forrester, Kylie Brooks and Rosalyn Forrester are just a few names of so, so many to get yourself familiar with. Get behind the Trans Women of Color Collective and find a chapter near you. Find out where Black trans women are organizing in your city and take guidance from their brilliance.

It’s 2015, if there aren’t Black trans women in Black movements, in positions of leadership, we have failed the movement and each other.

Black trans women are the fulcrum of Black liberation.

Black trans women are the nucleus; without their leadership and without their presence, we will continue to organize with each other in colonial ways, replicating systems of oppression and further marginalizing women, queer and trans people.

The time is now. I will fight with Black trans women.

If you are about the liberation of all Black people, you will too. 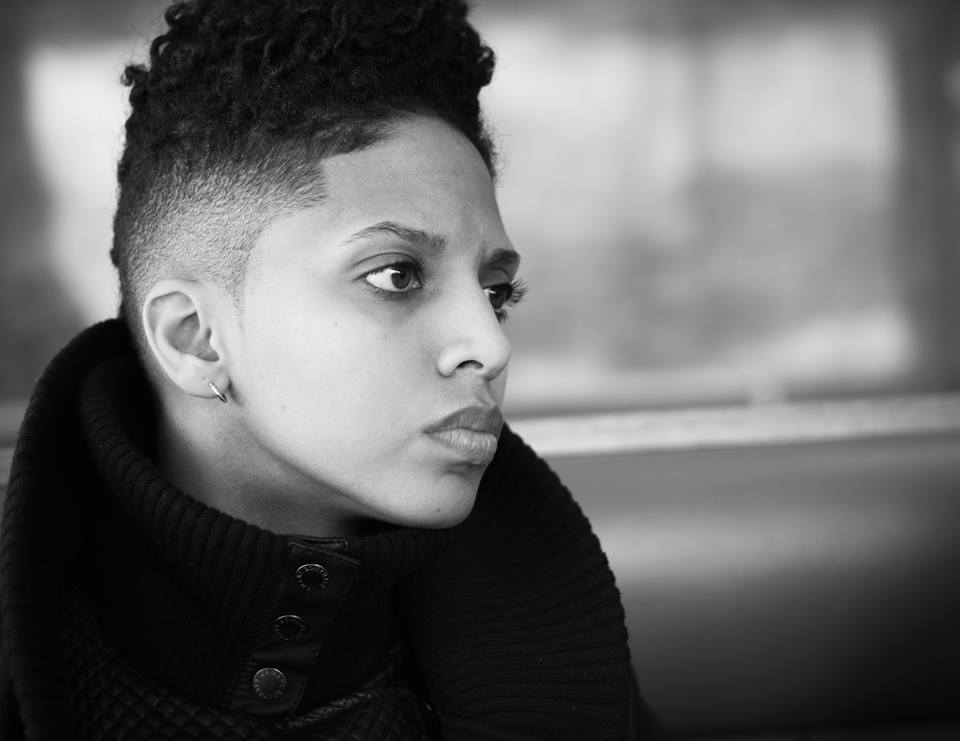 janaya (j) khan is a Black, queer, gender non-conforming activist, staunch Afrofuturist, social justice educator and boxer based in Toronto, Canada. They have presented keynotes and workshops all over Canada and across the border in Detroit, Seattle and New York. Having presented at academic events, conferences and organizations locally and internationally, janaya believes in the power of imagining movement and movements in anti-colonial ways as a source of transformative justice. They have a keen investment in Black liberation, indigenous sovereignty and queer and trans radical thought and praxis.

Related Items
← Previous Story COLLEGE FEMINISMS: Precious Life
Next Story → We Walk Among You: Poverty in the Ivory Tower